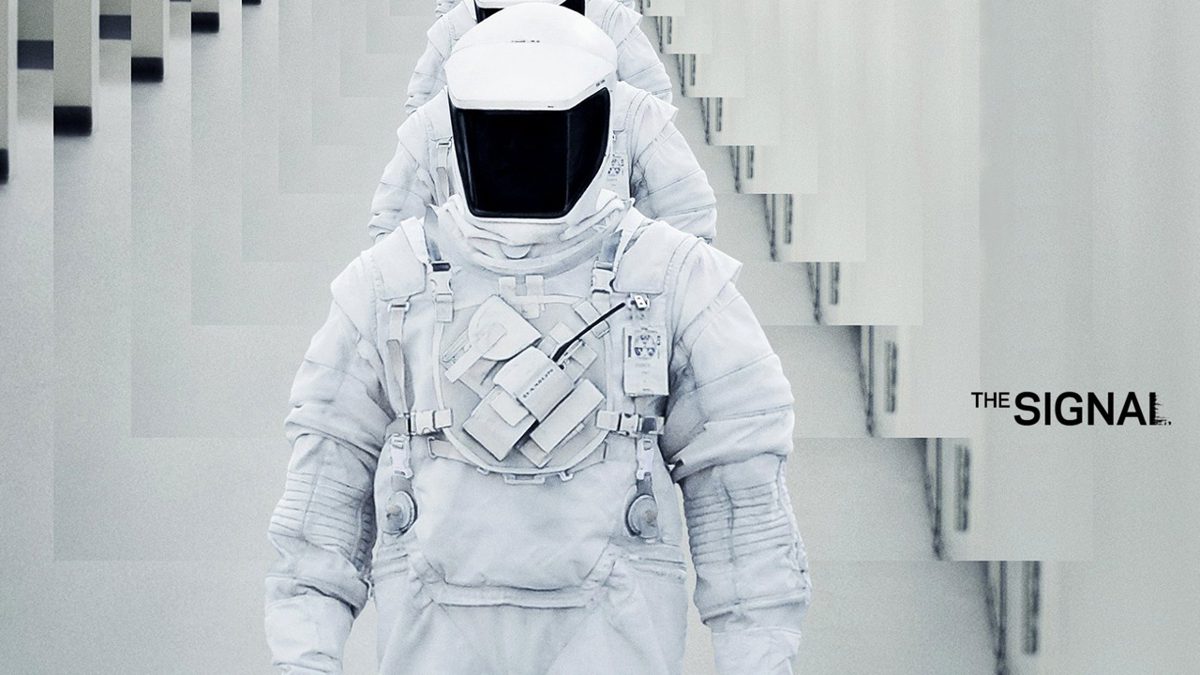 The Signal, one of the best alien abduction movies out there, is available to stream on Netflix.

“How do you tell a new alien story? You can’t approach it from a horror movie perspective, that’s been done to death. A story where the aliens from classic sci-fi stories are real? That’s been done too. It’s hard to find a new angle on such a well-trodden and beloved genre without it feeling tropey. And then there’s The Signal.”

Illinois’s Black Panther Party leader Fred Hampton was the subject of Shada King’s Judas and the Black Messiah. Here are 10 facts about the man himself.

“Fred Hampton led Illinois’s Black Panther Party from 1968 until his death the following year. His killing remains the subject of much scrutiny, as Hampton died after Chicago Police officers raided his West Side apartment on the morning of December 4, 1969.”

In case you missed it yesterday, the cast of MCU’s Spider-Man had a great time trolling fans about the third movie’s official title.

“In a move to try to get people excited about Tom Holland’s third Spider-Man movie, the cast decided to take to Instagram and give us first looks from the film! With a troll-y twist. Tom Holland, Jacob Batalon, and Zendaya all posted different pictures from what looks like the same scene with different title cards for the movie after them.”

Read more at The Mary Sue.

The trailer for Solar Opposites Season 2 dropped yesterday and reminded us why we love this Hulu series so much.

“Solar Opposites—Hulu’s aliens-stuck-on-Earth series that has more than a little Rick and Morty in its DNA—is soon returning for a second season, and a new trailer debuted today. It’s studded with colorful language and hilarious yet cringe-worthy moments, and only makes us more excited for the show’s return.”

A mini car costing only $4500 to buy is beating out Tesla Model 3 as the best-selling electric vehicle in China.

“Tesla may have the best-selling electric vehicle in the world right now in the form of the Model 3, but in China, a rival is outselling the Model 3 at an almost two-to-one ratio. It’s called the Hong Guang Mini EV, and one of its major selling points is the fact it only costs $4,500 (or $5,000 with air conditioning).”

Bridgerton has us all looking forward to a Season 2. Here’s everything we know about the upcoming season.

“After Netflix viewers blazed through the first, all-too-short season of the streaming service’s new Regency era romance series Bridgerton from Shonda Rhimes, the only thing on their minds, apart from all those steamy sex scenes and that shocking last-minute reveal (no spoilers!), was: When will we get more???”