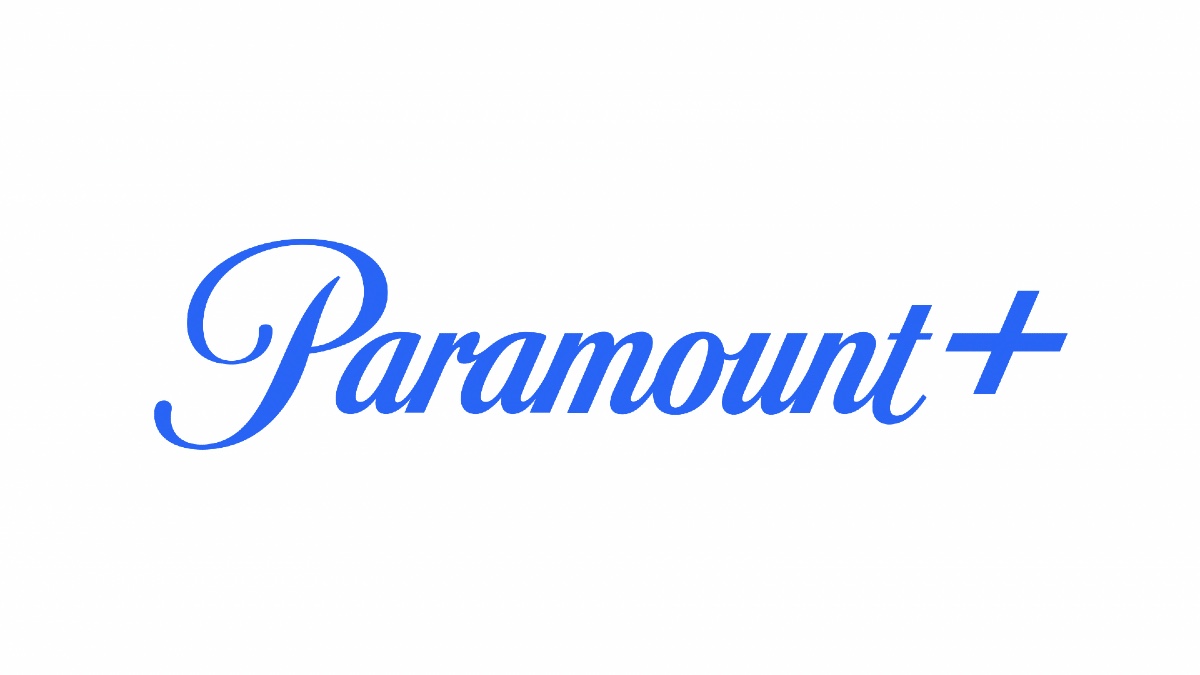 One day the streaming wars will slow down, but alas that day is not here yet. On Feb. 24, ViacomCBS confirmed all the details of its upcoming all-encompassing streaming service: Paramount+.

This new streaming service will replace ViacomCBS’s existing option, CBS All Access, and is designed to keep the major media conglomerate competitive with its peers like WarnerMedia’s HBO Max, NBCUniversal’s Peacock, and Disney’s Disney+

“In today’s entertainment landscape, ViacomCBS stands aprt as the only media company to fully embrace every segment of the streaming universe across free, premium and pay,” said Bob Bakish, President and Chief Executive Officer, ViacomCBS. “The launch of Paramount+ supercharges our strategy with a broad pay service that will be home to everything consumers love, all in one place: live sports, breaking news and a mountain of entertainment, at scale.”

Here is everything you need to know about Paramount+.

Paramount+ is set to launch on March 4 in the U.S., Canada, and 18 Latin American countries. Nordic countries will receive Paramount+ on March 25 as will Australia (thought the service will be called “10 All Access”). There is no announced U.K. launch date yet but ViacomCBS notes that additional markets are planned.

Paramount+: How is It Different From CBS All Access?

To keep things simple off the top: Paramount+ is CBS All Access, just rebranded and expanded. If you currently have a CBS All Access subscription, it should automatically convert into a Paramount+ subscription during the March 4 release date. That sounds simple enough, but as HBO users who went through the HBO Max transition know, there could be some complications. Be sure to check out Paramount+’s website should any issues arise on launch day.

But why is CBS All Access rebranding to Paramount+? Well the name of the game in the streaming world at the moment is consolidation. Major media companies own many different channels of distribution and are seeking to consolidate them all onto one platform. CBS All Access was always more of an “extra” CBS. But the recently combined conglomerate ViacomCBS owns and operates many other sources of entertainment, including: CBS, Paramount Pictures, BET, Comedy Central, MTV, Nickelodeon, and more. Paramount+ will incorporate ViacomCBS content from all of these channels and more, rather than just CBS

Why exactly did ViacomCBS settle on “Paramount” as the brand to incorporate its many subsidiaries? That’s anyone’s guess. WarnerMedia ultimately decided that “HBO” was the most recognizable brand for its streaming service. ViacomCBS, whose demographic usually skews older, perhaps thought its viewers would be most emotionally attached to the iconic Paramount mountain logo.

Many other ViacomCBS properties had their own streaming service like MTV Hits and Comedy Central Now. Those will be sunsetted and existing content will be incorporated into Paramount+. The SHOWTIME streaming service, however, will continue and be offered as a separate add-on to Paramount+ in the U.S. It will come included internationally.

Paramount+ will feature two different price points but only one will be available at launch. The first pricing tier is Premium at $9.99 and will include complete access to all Paramount+ content, except for the Showtime add-on. The premium tier will also feature live sports, news programs, and access to a live feed of CBS.

The other pricing tier will be available in June and is $4.99. This will include much of the same content but will also feature advertisements. In case you’re wondering what kind of ads you might experience in the second pricing tier, ViacomCBS has announced that its lead sponsors will be General Motors, Expedia, and Procter & Gamble.

Paramount+’s plans for television series are extensive. Like other similar streaming services, Paramount+ will play host to existing TV series on ViacomCBS channels, while also producing its own original content.

During the ViacomCBS Streaming event presentation, the company revealed that it plans to launch at least 50 new original series over the next two years, with 36 arriving in 2021. Here is a list of all the announced original series, with descriptions from ViacomCBS:

CBS All Access Originals (Which Will Continue as Paramount+ Originals)

Due to the coronavirus pandemic, the future of movie theaters is in question…particularly with major entertainment entities launching their own in-house streaming options. ViacomCBS, however, will not be releasing its entire theatrical slate exclusively to streaming like WarnerMedia has with HBO Max.

Access to live sports was always a major draw for CBS All Access and Paramount+ will continue that tradition and expand upon it. ViacomCBS reports that Paramount+ will feature at least 1,000 live sporting events per year. These include:

Paramount+ will be accessible at ParamountPlus.com and will also receive an app for both iOS and Android devices. Of course, a big issue that many new streaming services have run into is a lack of availability at launch on major smart TVs and OTT providers like Amazon Fire, and Roku. While WarnerMedia eventually cut a deal with Roku to host HBO sometime after its release, it was still a traumatic few months for HBO Roku-users.

And wouldn’t you know it – references to Samsung, Amazon Fire, Roku, and major gaming consoles like Xbox and PlayStation are noticeably absent from ViacomCBS’s Paramount+ announcement. The company only notes that Paramount+ will be available “across a wide number of platforms, including smart TVs, connected-TV devices, online, mobile, gaming consoles, and leading OTT providers.”

The good news, however, is that CBS All Access is currently available on Roku, Amazon Fire, and all other major OTT providers. Perhaps it will be a smooth transition for smart TV owners and Roku-users then, but who knows when it comes to streaming!