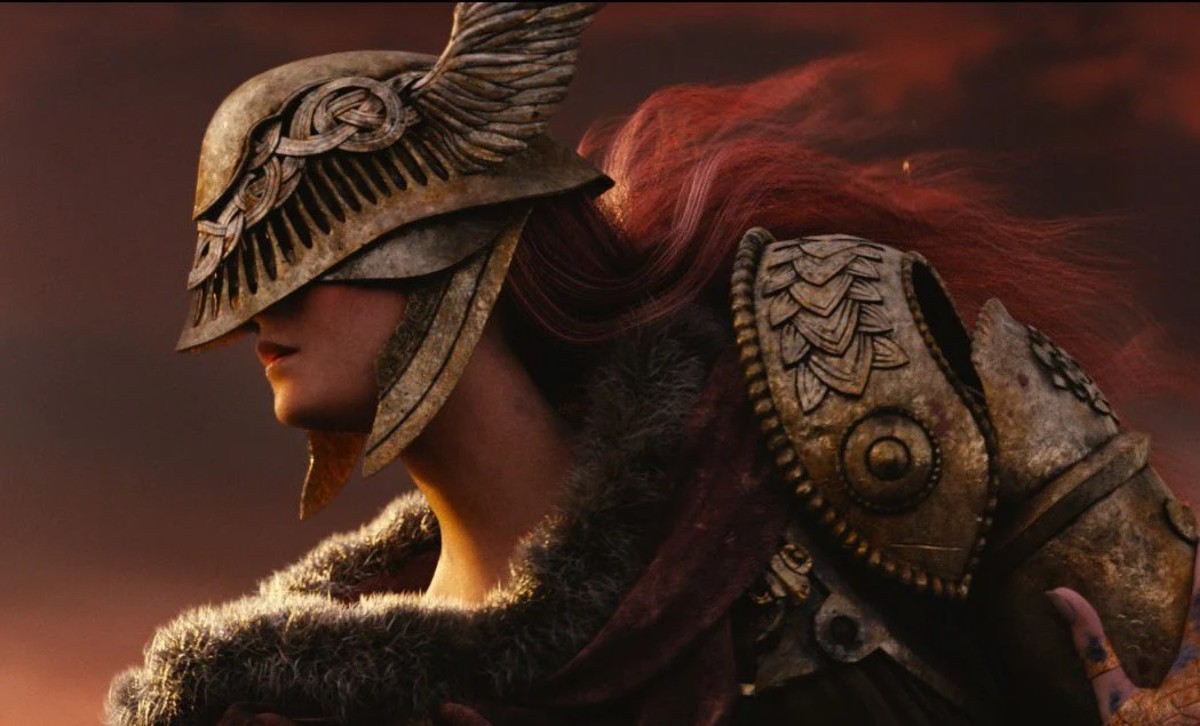 In case you haven’t heard, the internet is wild about Elden Ring: an upcoming FromSoftware open-world title that sees Dark Souls creator Hidetaka Miyazaki team up with Game of Thrones writer George R.R. Martin. Even though we haven’t seen much of the game since it was revealed in 2019 with a simple teaser trailer, the mere suggestion of what the title “could be” has been enough to spawn a rapidly growing and increasingly obsessed fanbase.

However, as we saw most recently with Cyberpunk 2077 (a game that fell victim to its hype in both avoidable and unavoidable ways), this kind of prolonged period of fan-driven marketing combined with a lack of official information can turn a once-beloved project into the source of scorn for fans who are left wondering what happened. Elden Ring could indeed be a truly unique and special game, but its pre-release hype period is starting to become far too familiar.

Here are just some of the ways that the Elden Ring pre-release period has so far recalled the infamous Cyberpunk 2077 hype:

FromSoftware is not CD Projekt Red. Rather than go over the numerous points that prove that’s the case, I’ll instead focus on the fact that red flags started to surface regarding CD Projekt Red’s work culture and visions long before Cyberpunk 2077‘s release. To date, I have not heard anybody raise similar concerns about FromSoftware.

Having said that, it’s important to remember that Cyberpunk 2077‘s hype was based, in part, on the popular idea that CD Projekt Red could essentially do no worse than make something that was at least roughly on par with their previous effort. A variety of factors were not accounted for (or simply ignored) in that assumption, but the most important was an understanding of what CD Projekt Red was working on relative to their previous efforts.

In the same way that Cyberpunk 2077 proved to be a distinct departure for CD Projekt Red relative to their earlier works, Elden Ring has already been described as FromSoftware’s most ambitious title yet. It’s not that they don’t have the talent to realize their ambitions (they do), but the studio’s reputation has been defined in recent years by their mastery of a certain kind of game. Elden Ring is poised to be something different. It doesn’t mean that it can’t be as good or better than what came before, but this is another case where we can’t assume that success will automatically carry over.

To put it another way, Elden Ring is being treated as a sequel to an established experience when we really don’t know quite what the game truly is yet.

Elden Ring’s Hype Has Taken on Life of its Own

There’s a degree to which a level of hype for any major upcoming Triple-A game is inevitable. You can’t exactly ask people to not be excited about a big upcoming video game. Where’s the joy in that?

However, Elden Ring is already at this tipping point where the hype around the game is starting to become as much a part of the experience as the game itself. You usually see this during any prolonged development cycle, and it’s especially common at a time when teaser trailers can debut years ahead of the release of the game itself. With every new showcase that comes and goes without more substantial information about the game being revealed, though, the problem gets a little worse.

It’s easy to say that this kind of “meme” hype is just a fun part of the modern internet experience, and there’s certainly a degree to which that’s true. However, it’s surprisingly easy to let talking and joking about an upcoming game define the experience more than the game itself. Again, it’s that much more common when details about the actual game are few and far between.

One of the most lasting impacts of a developer’s decision to reveal a game so far ahead of its release date is the fact that what little footage is out there tends to be endlessly examined as part of an ongoing attempt to answer lingering questions.

It’s an almost inevitable consequence of a lack of information, and it’s not long before fans start turning trailer and screenshot analysis into genuine assumptions. While this process generally isn’t that harmful when you’re talking about something like WandaVision fan theories, it can be noticeably more detrimental when entire gameplay concepts enter a fanbase’s conscious on the basis of little more than an assumption.

We absolutely saw this happen with Cyberpunk 2077 as the discussions regarding that project soon turned the game into a kind of wishlist of fan-requested features that was never going to be fulfilled. Even as CD Projekt Red tried to clarify that certain features would not be in the final game, you still saw fans ask where those features were in the final product.

Associating an upcoming project with an existing property has long been a double-edged sword. While that association can help increase interest in a project or even help get it made, it also means that the project must often carry the weight of expectations associated with the property itself. We saw this happen in a couple of ways with Cyberpunk 2077 as the game not only suddenly needed to be a dream game for fans of the Cyberpunk franchise but even needed to match the often undefined expectations of the game’s association with a celebrity as beloved as Keanu Reeves.

Elden Ring is in a similar situation that is honestly even stranger and, in some ways, worse. In 2019, the idea that George R.R. Martin was contributing to Elden Ring‘s lore was a fun and surprising detail that left most of us wondering what such a thing would look like. As time goes on, though, I’m already seeing more and more people who are curious whether George R.R. Martin has still “got it” invest some of their Winds of Winter expectations into Elden Ring.

The fact of the matter is that we don’t know how prominent Martin’s contributions will be in Elden Ring. We know that he’s helped construct the backstory and lore, but given how storytelling is handled in previous FromSoftware titles, there’s a fair chance that Martin’s work will not dominate the game as stories sometimes do in other titles. It’s going to be interesting to see whether or not players go into Elden Ring expecting what is essentially an unreleased Martin novel.

Elden Ring is Being Finished in the Midst of a Pandemic

It feels morbid to discuss whether or not Cyberpunk 2077 would have had as many launch issues as it had if the game wasn’t being finished in the earlier days of the COVID-19 pandemic. However, there’s little doubt that remote working conditions did impact the final days of Cyberpunk 2077‘s development in some ways.

Based on what we know, Elden Ring isn’t under the same constraints as Cyberpunk 2077 and CD Projekt Red’s developers. That being said, we’re already seeing games and announcements be delayed as a result of remote working conditions and other factors related to the pandemic. Many of those delays have raised the temperatures of fanbases everywhere as even understanding and patience start to bend against the relentless force of the times we currently live in.

Elden Ring fans are going to have to accept that even if the final product isn’t impacted by the pandemic in the same ways that Cyberpunk 2077 was, its release date and the timing of its reveals almost certainly will be. This is one of those elements that are absolutely out of FromSoftware’s control and is now in the hands of eager fans who will need to handle this situation appropriately.