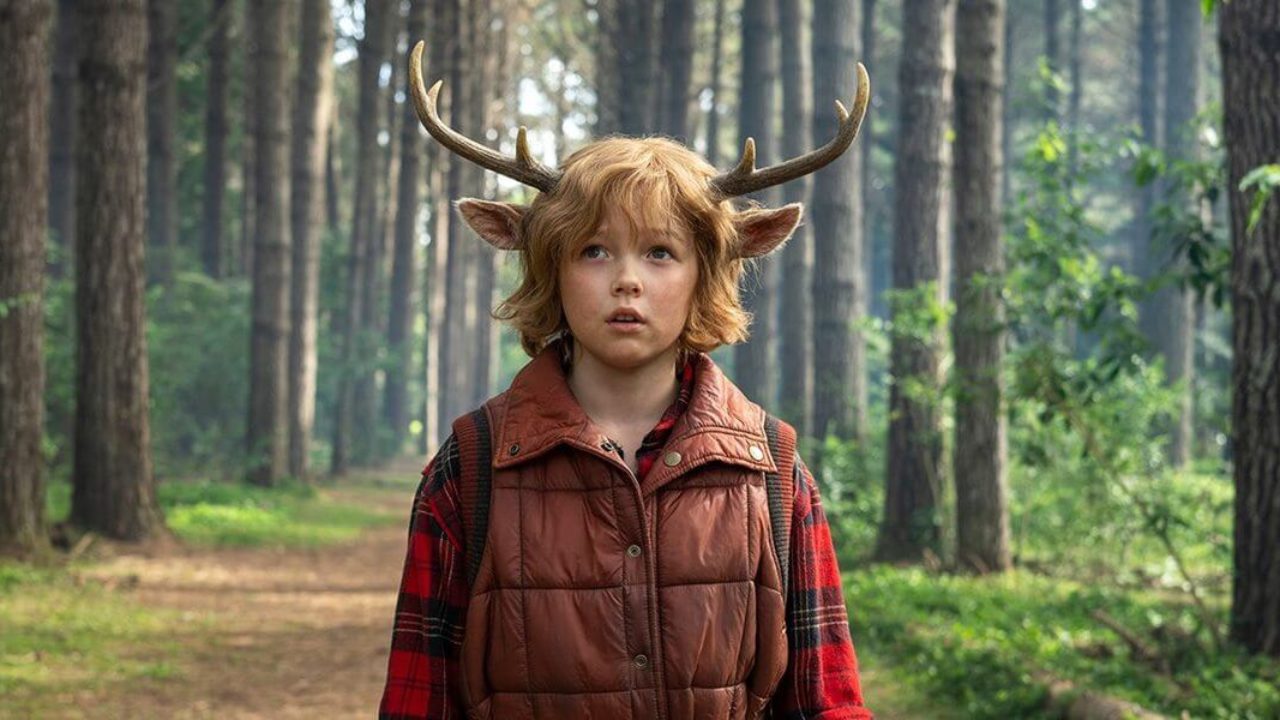 Netflix bought an ad for its new series Sweet Tooth on the front page of USA Today that may look a little too real to some people.

“A new ad campaign from Netflix is poised to scare and confuse readers of USA Today. The ubiquitous hotel lobby newspaper published a full page ad in its June 4 weekend edition to promote the new Netflix series Sweet Tooth. Ads in newspapers are nothing new of course, but this particular ad is actually an advertorial, i.e. an advertisement written in the style of an editorial news item.”

Read more at The Mary Sue.

From Seven Samurai to Mad Max: Fury Road, here are the 30 greatest action movies of all time (so far).

“Action has been part of cinema ever since the days of The Great Train Robbery more than a century ago. But somewhere along the way filmmakers started realizing that they didn’t necessarily have to couch their car chases, fight scenes, gun battles, and explosions within the confines of another genre. The action didn’t need to be part of a Western or a swashbuckling historical adventure or a sci-fi extravaganza; the action could actually be the point. So by the late 20th century, a whole new genre was booming in Hollywood.”

Elon Musk’s influence on cryptocurrencies may very well be ruining the whole point of their creation: decentralization.

“Even if you know only the basics about Bitcoin, you’ve probably heard the word ‘decentralized.’ It means that the digital currency is not tied to one central authority, so it’s not subject to a single possible failure. But if you’ve followed headlines about Bitcoin, you know that the currency’s success can hinge on one man tweeting breakup memes.”

Simone Biles is widely considered to be one of, if not the best, gymnasts of all time. A physicist breaks down what sets her apart from other athletes.

“Arms held high above her head, Simone Biles breathes out. And then she runs. As she approaches the far corner of the sprung floor mat, she appears to take off into flight, hurling her body through three twists and two flips in midair, before coming down to land with barely a hair out of place. Watching it, it is as if she is able to manipulate the principles of physics — and in a way, she is.”

A live-action adaptation of beloved anime series Cowboy Bebop is coming to Netflix. Here’s everything you need to know about it so far.

“Netflix, its finger maniacally pressing the ‘live-action adaptation’ button, has announced it’s working on an adaptation of one of the most popular, influential, and beloved anime series ever: Cowboy Bebop. The jazz-infused space western chronicles the adventures of effortlessly cool bounty hunter Spike Spiegel and his eclectic crew as they leapfrog through the cosmos, chasing outlaws and running into trouble with the villainous Syndicate.”

Before Loki was Marvel’s villain-turned-antihero God of Mischief, he was (and still is) an important part of Norse mythology.

“There are more than 800 years between the stories of Viking god Loki first being written down and his arrival (in the superb Tom Hiddleston) in the Marvel cinematic universe in 2011’s Thor. The new Disney+ series Loki, set to be released on June 9, is primed to explore more antics of Thor’s trickster brother as he attempts to fix the timeline he helped break in Avengers: Endgame.”