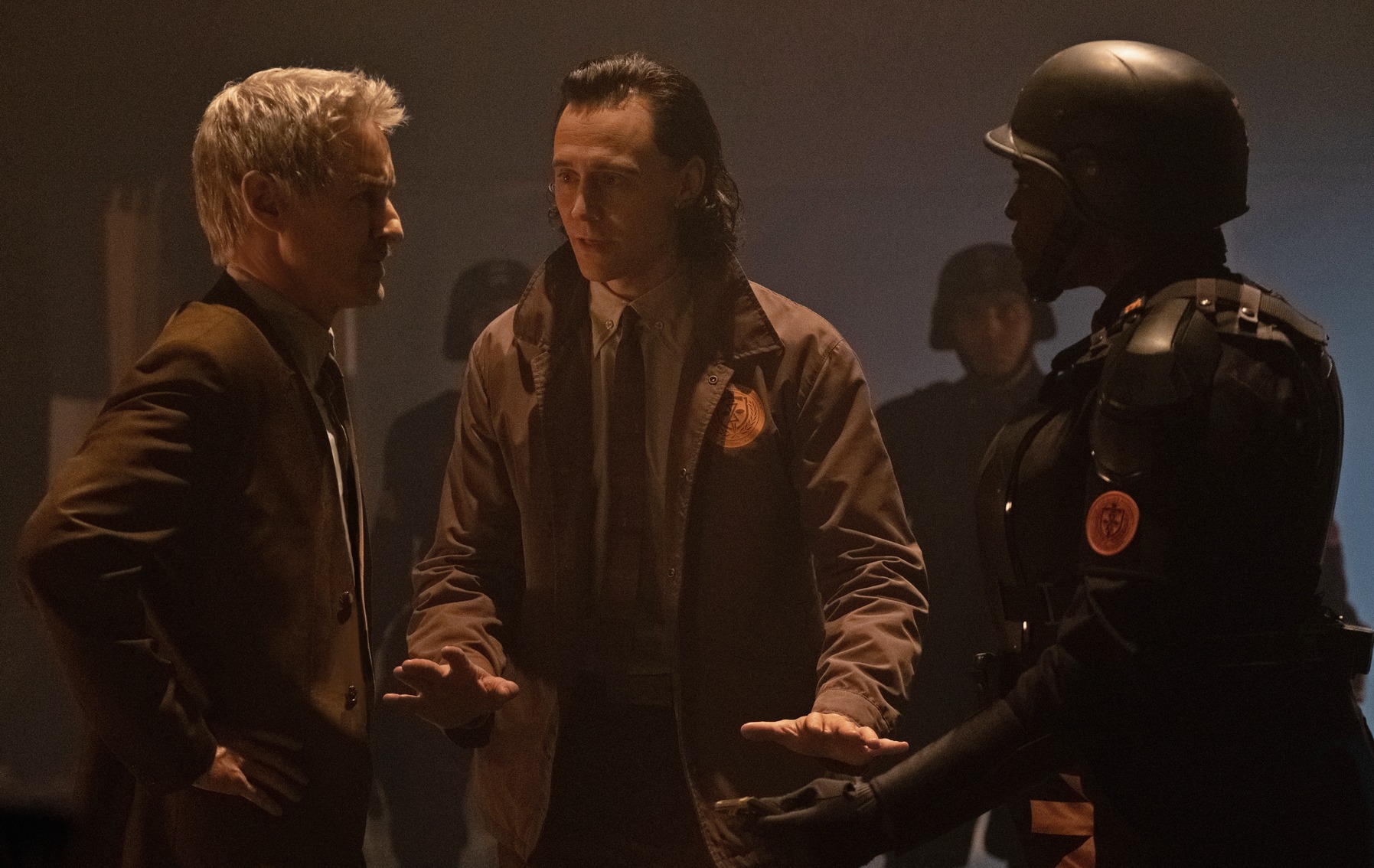 Early on in the first episode of Loki, the new Marvel series streaming on Disney+, Time Variance Authority investigator Mobius M. Mobius (Owen Wilson) and several of the TVA’s Hunters are looking into the slaughter of an entire team of Hunters at a French church in the Middle Ages. A small child enters the church, and when Mobius asks him who killed the Hunters, the child points to a stained glass painting on the wall.

The painting is that of a red-fleshed, evil-looking figure with horns. Satan, right? Or is it someone else? Someone named…Mephisto?

Yes, that’s right, Mephisto, who first debuted in Marvel Comics back in 1968 (in issue #3 of The Silver Surfer, to be precise), who created Ghost Rider, who erased Spider-Man’s timeline so that he and Mary Jane Watson were never married, who served as Thanos’ right-hand man — that Mephisto, whose presence in the Marvel Cinematic Universe has been long anticipated by fans.

Speculation about Mephisto’s arrival in the MCU has been percolating steadily ever since the premiere of WandaVision, with anticipation reaching a boiling point after the show introduced Wanda Maximoff’s sons — who in the comics were created out of fragments of Mephisto’s soul. That speculation proved fruitless, however, and there didn’t seem to be any real indication at this point that the demonic super-villain would be making his live-action debut anytime soon.

Want the inside scoop on all things Marvel’s Loki? Subscribe here for our weekly post-show!

Although Loki quickly defuses the idea that Mephisto committed the murders — it is, after all, another version of the God of Mischief himself that is doing the killing — just the appearance of a figure looking like Mephisto is sure to incite fan rumors all over again. But director Kate Herron tells Den of Geek that, no, Marvel is not messing with our heads.

“The devil in the church actually genuinely is coincidental,” Herron says. “That’s meant to be a reference to our show. It’s a metaphor for Loki with the horns and, you know, he was cast out of heaven so that is coincidental.”

While that may be the case for the overall Loki narrative (and it appears that’s the case, at least based on the story so far), it doesn’t seem possible that the brain trust at Marvel would let a chance go by to plant yet another little Easter egg or deep cut reference to drive diehard fans nuts. In the meantime, while we may have to wait a while longer for Mephisto to show up for real in the MCU (and we don’t doubt it will happen at some point), we’ll keep watching Loki for signs of other characters who may crop up in this timeline…or perhaps another.

The first episode of Loki is streaming now on Disney+, with new episodes premiering every Wednesday.