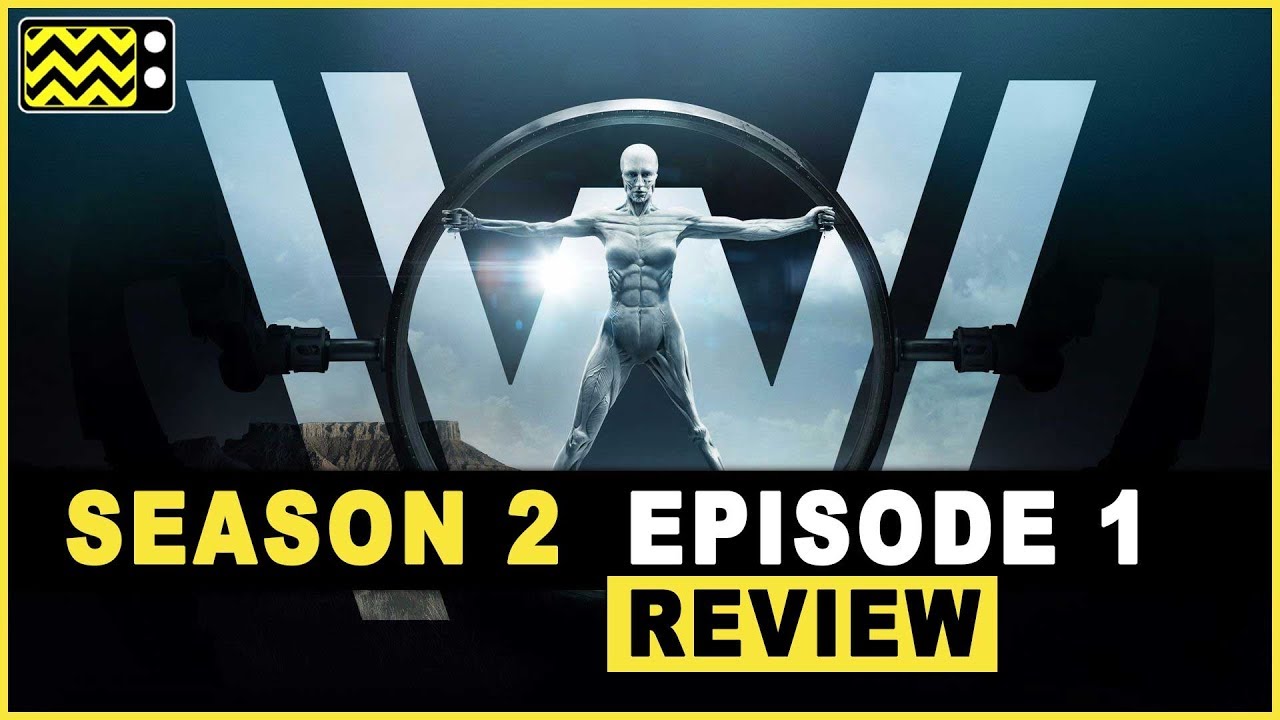 ABOUT WESTWORLD:
Westworld is an upcoming science fiction thriller television series developed by Jonathan Nolan and Lisa Joy for HBO, based on the 1973 film of the same name, which was written and directed by American novelist Michael Crichton. Nolan serves as executive producer along with Joy, J. J. Abrams and Bryan Burk with Nolan directing the pilot. It is scheduled to premiere October 2, 2016.