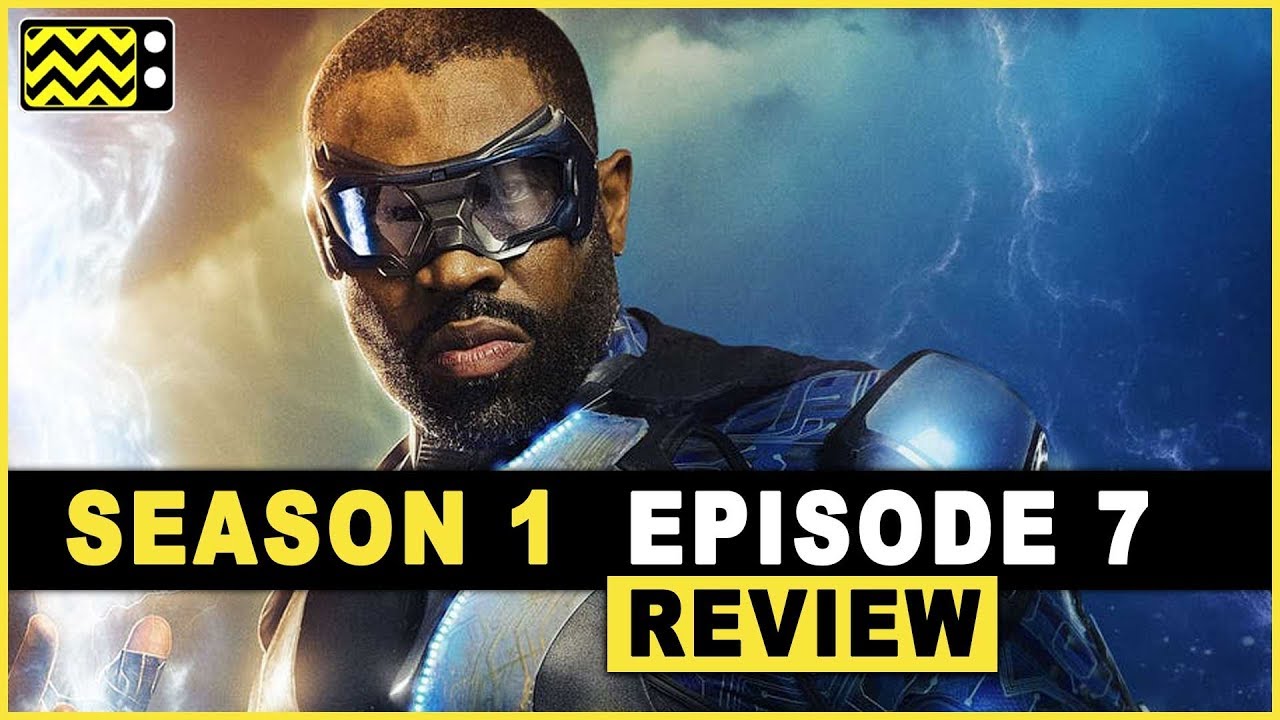 CW and Greg Berlanti expand the footprint of their DC Comics universe with this exploration of the intersection between family life and being a superhero. As a younger man, Jefferson Pierce donned the suit of a vigilante and protected the streets of his city, but he believed he’d left those days in the past. He learns that life doesn’t always work out as planned when his daughter, Jennifer — a star student who is determined to achieve justice at any cost — gets recruited by a street gang. In order to protect his family, Jefferson sees no choice but to once again become Black Lightning.

The Best SpongeBob Memes As Chosen By SpongeBob Himself
How Marvel’s New TV Model Worked on Loki
Who is Kang the Conqueror?
Thumb-sized device quickly ‘sniffs out’ bad breath
No excuse to continue reliance on fossil fuels, says leading nano-technologist